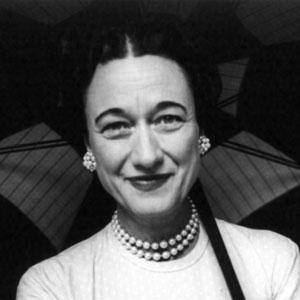 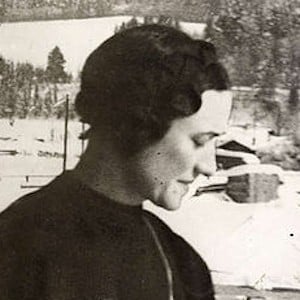 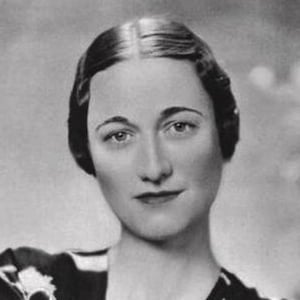 American socialite for whom Edward VIII gave up the British crown in 1936. The marriage was opposed by the governments of the United Kingdom because she was still pursuing a divorce from her second husband at the time.

She spent a year touring China while aboard troop carrier, USS Chaumont.

Her affair with the Duke of Windsor caused an uproar, especially because she was married.

She was the aunt of Queen Elizabeth II.

Wallis Simpson Is A Member Of