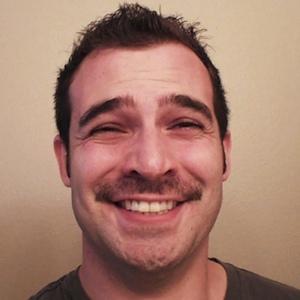 Internet sensation known for his YouTube channel SuperEd86 where he creates comedy videos "that aren't funny."

A couple of his most popular videos are titled "Serious Business" and "The Most Random Video on YouTube Ever!!!"

He was born in Riga, Latvia.

He uploaded a video called "Arnold's Party!" which features a headshot of Arnold Schwarzenegger in the thumbnail.

Edward Vilderman Is A Member Of