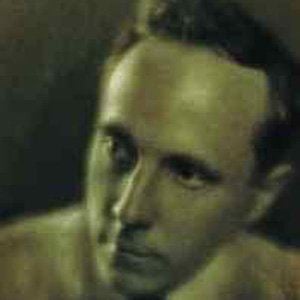 One of the earliest and most influential photographers of the 20th century who helped make photography into an art form.

Fascinated by photography from an early age, he would save up often to buy photographic equipment and take pictures around his aunt's farm.

He studied the human form in photographs but his main interests were objects in nature: rich textures, such as detailed pictures of trees and shells.

He was born in Highland Park, Illinois. His father, Edward Burbank Weston, was an obstetrician and his mother, Alice Jeanette Brett, was a Shakespearean actress.

He formed the photographic art collective f/64, which counted among its members artists like Ansel Adams and Willard van Dyke.

Edward Weston Is A Member Of