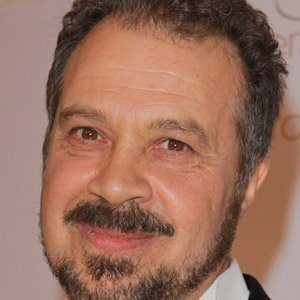 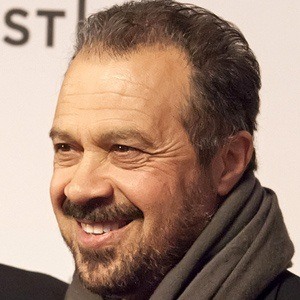 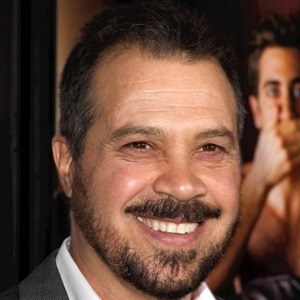 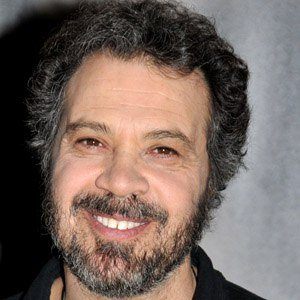 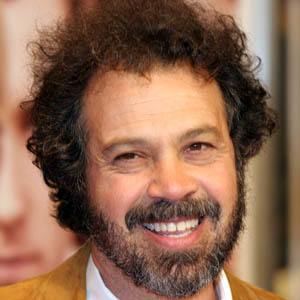 Filmmaker known for his directorial work on Love & Other Drugs (starring Jake Gyllenhaal) and The Last Samurai (starring Tom Cruise). Also a producer, he received an Academy Award for his work on Shakespeare in Love.

He married Lynn Liberty Godshall in 1982.

Edward Zwick Is A Member Of