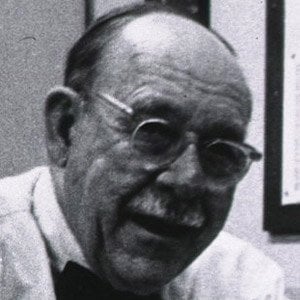 Influential psychologist and one of the first to survey the social science historically.

Interested in electricity from his childhood, her first learned electrical engineering and discovering psychology in an elective course.

Emphasizing experimental observation over philosophy, he created, among other things, the illusory portraits that showed either an old woman or a young woman.

Timothy Leary was another experimental psychologist, perhaps the best known for his experiments with LSD.

Edwin Boring Is A Member Of