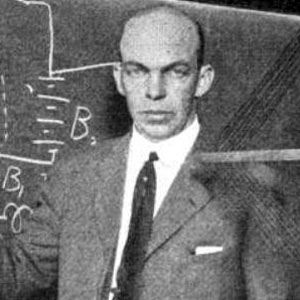 Electrical engineer who created the modern frequency modulated (FM) radio. By the end of his career he had been awarded 42 patents and was the recipient of the French Legion of Honor, the 1941 Franklin Medal and the 1942 Edison Medal, among other awards.

At age 11 he witnessed Guglielmo Marconi's transatlantic radio transmission, which inspired him to learn all about radio.

He jumped to his death from the thirteenth floor of his New York City apartment after losing most of his money due to years of legal tussles with RCA.

He married the secretary of his boss, RCA president in 1922.

There is an Armstrong Hall at Columbia University named after him, and a famous restaurant in that hall has been used for episodes of Jerry Seinfeld's sitcom "Seinfeld."

Edwin Howard Armstrong Is A Member Of