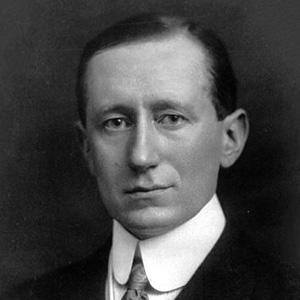 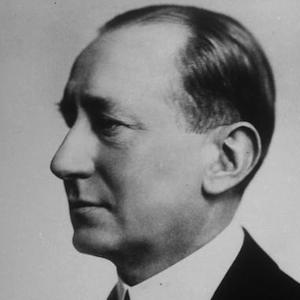 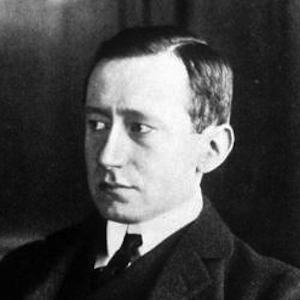 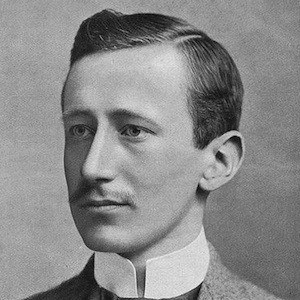 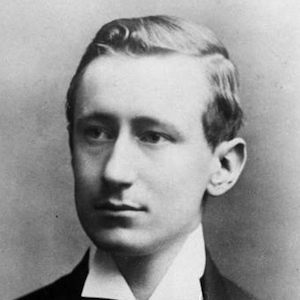 Italian scientist known for his pioneering work on long-distance radio transmission and he shared the 1909 Nobel Prize in Physics with Karl Braun for this work. He founded The Wireless Telegraph & Signal Company in Britain in 1897.

He was a bad student as a child.

Marconi's law, which is named after him, is the relation between height of antennas and maximum signaling distance of radio transmissions.

He had one son and three daughters.

Nikola Tesla is also credited by many people as having invented radio.

Guglielmo Marconi Is A Member Of