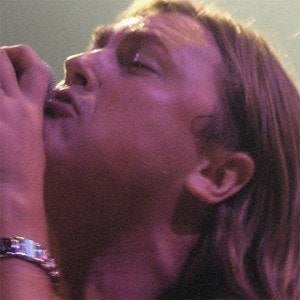 American singer and songwriter who had two radio Top 40 hits in the U.S. with the songs "I'll Be" and "I Could Not Ask for More."

He graduated from Christ Church Episcopal School and later signed with Atlantic Records in 1994.

He performed on board the USS John C. Stennis in 2009 while it was on a Western Pacific deployment in Guam.

He grew up with his family in Greenville, South Carolina.

He has toured with his friend Darius Rucker and the band Hootie and the Blowfish.

Edwin McCain Is A Member Of