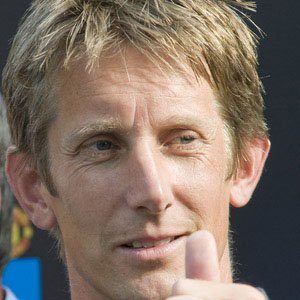 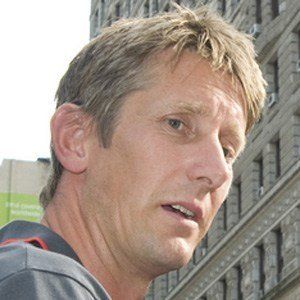 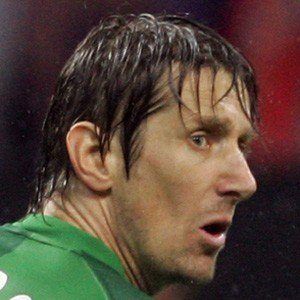 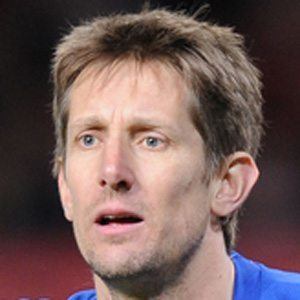 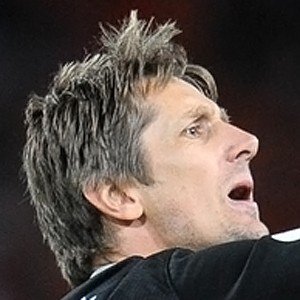 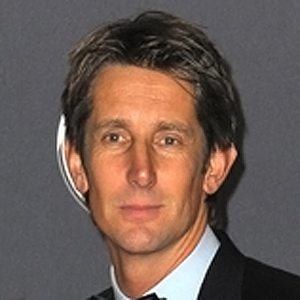 Former goalkeeper who appeared in 130 matches for the Dutch national team from 1995 to 2008. He spent the bulk of his club career with Ajax, Fulham, and Manchester United.

He began his youth career with Foreholte in 1980.

He had two children with his wife Annemarie van Kesteren.

He played alongside Robin van Persie on the Dutch national team from 2005 to 2008.

Edwin Van der Sar Is A Member Of