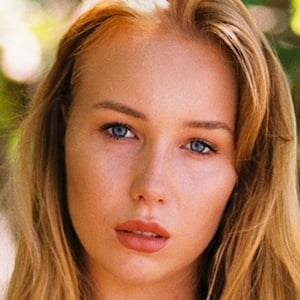 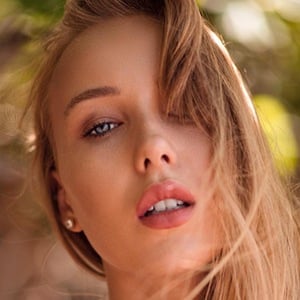 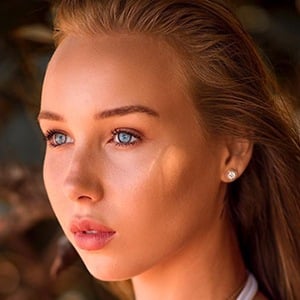 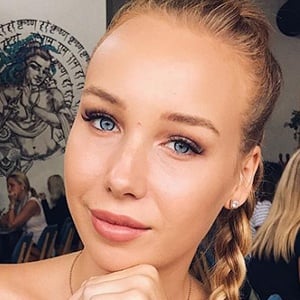 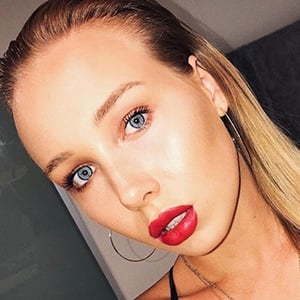 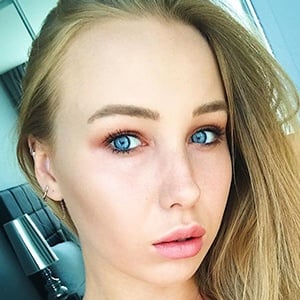 Australian model and YouTube star whose video about the modeling industry went viral after she was deemed "too large" to model at a size six. In 2018, she went on the reality show Love Island Australia.

She lost over 40 pounds at the age of 15 to pursue a modeling career and began bookings.

She battled an eating disorder and was anorexic from the age of 16.

She was born and raised in the Gold Coast of Australia.

She and Shanina Shaik are both models from Australia.

Edyn Mackney Is A Member Of