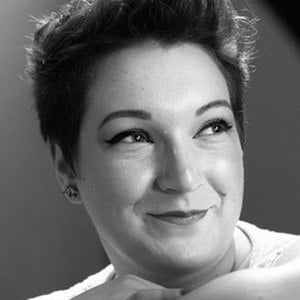 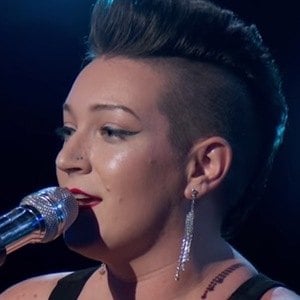 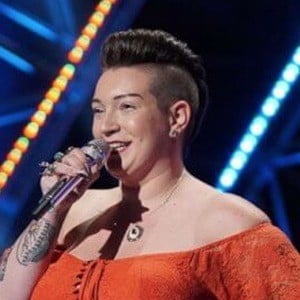 Powerhouse vocalist who skyrocketed to fame after appearing on ABC's reboot of American Idol. She made it to the Top 24 but was eliminated instead of breaking through to the Top 14.

She moved to Los Angeles from Modesto, California in 2017 and worked as a property manager while pursuing a career in music.

After elimination, she started work on Better, an album of original songs. Having given up her job and apartment in order to spend two months filming AI, she had to live with her record producer while putting together the album.

She detailed a problematic relationship with her mother before one of her final performances on the show.

Judge Luke Bryan exclaimed that she sang "Ann Wilson better than Ann Wilson." after her standout performance of Heart's "Barracuda."

Effie Passero Is A Member Of