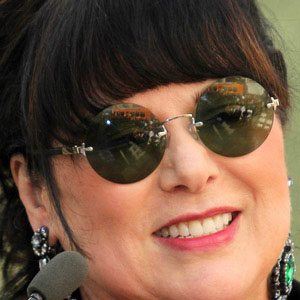 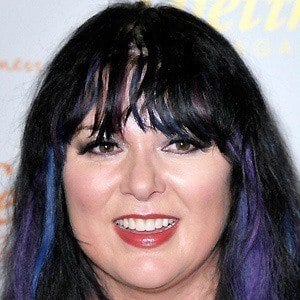 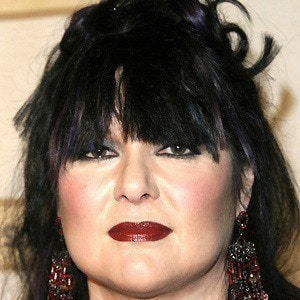 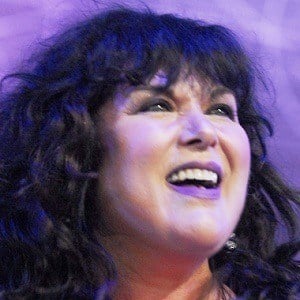 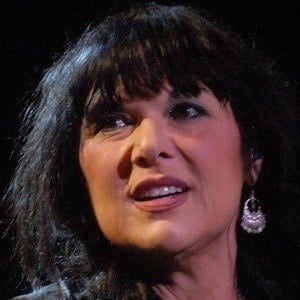 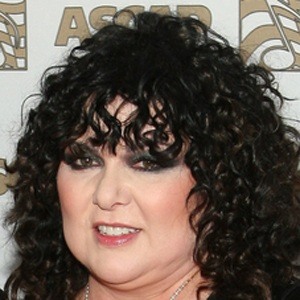 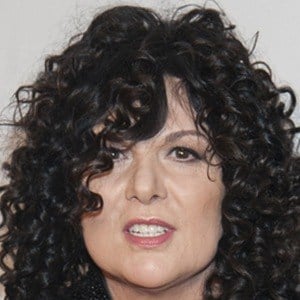 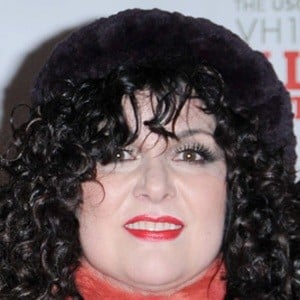 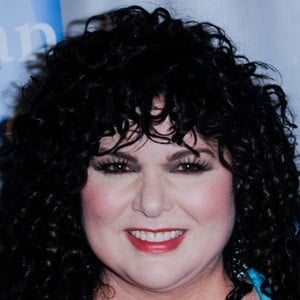 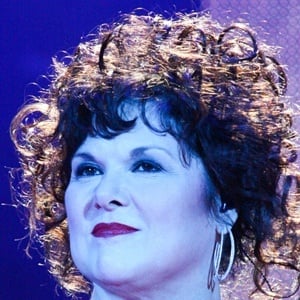 Lead vocalist for the band Heart who was listed as one of the Top Heavy Metal Vocalists of All Time by Hit Parader. She formed the band alongside her sister Nancy Wilson.

She struggled with obesity and turned to singing to raise her self-esteem and sang in bar bands in Seattle.

She and Heart released "Crazy on You" to critical acclaim.

She was previously in a relationship with Michael Fisher. In 2015, she married Dean Wetter. She has a daughter named Marie and a son named John.

She had Layne Staley sing for her band's cover of "Ring Them Bells" by Bob Dylan.

Ann Wilson Is A Member Of