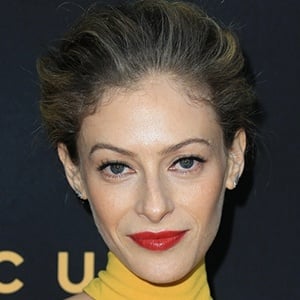 Israeli actress who has appeared in Greenhouse Academy and Mermaids. She played the role of Alex Yudayov in the TV series Downtown Precinct.

One of her earliest acting jobs was in the 2007 TV series Mesudarim.

She played the role of Liron in 11 episodes of the TV show Timrot Ashan.

She acted alongside Jessica Chastain in the 2017 film The Zookeeper's Wife.

Efrat Dor Is A Member Of