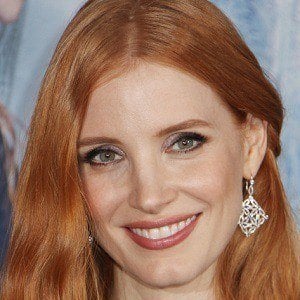 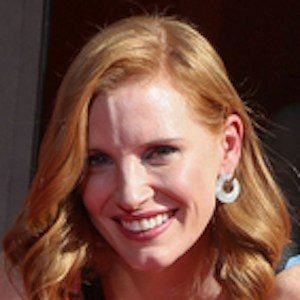 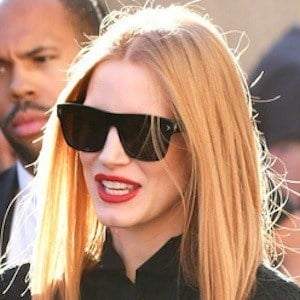 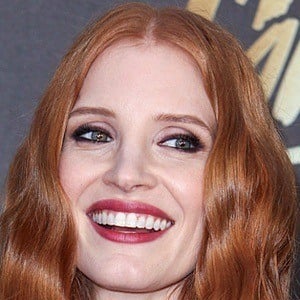 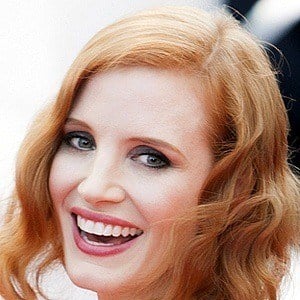 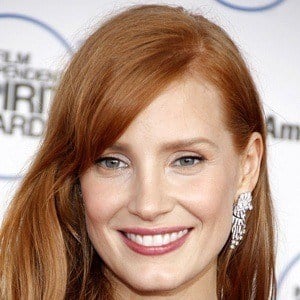 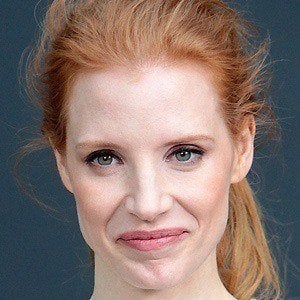 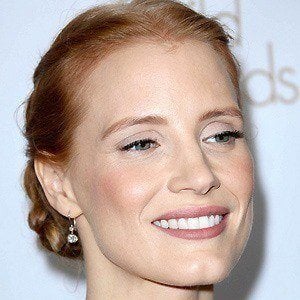 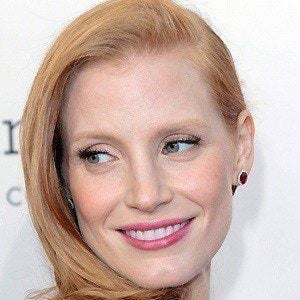 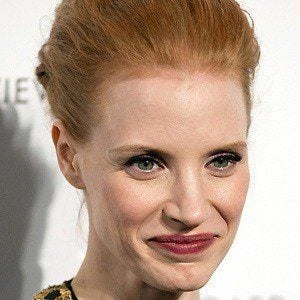 Actress who earned Academy Award nominations for her roles in Zero Dark Thirty and The Help. She also had starring roles in the films Interstellar, Miss Sloane and A Most Violent Year.

She was a member of Juilliard's Drama Division's Group 32 alongside actors Michael Urie and Jess Weixler.

She was included in TIME's 2012 list of 100 Most Influential People in the World.

She had two younger brothers and two younger sisters. Her mother worked as a vegan chef. She was once in a relationship with Ned Benson, but the couple split in 2010. She married Gian Luca Passi de Preposulo in 2017.

She starred in the acclaimed film The Help, which co-starred Emma Stone.