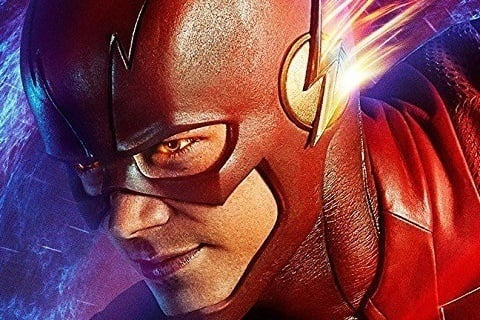 Created by Greg Berlanti, this show follows Barry Allen as he develops the power of super speed. He uses that power to fight crime in Central City.

Wentworth Miller won a Saturn Award for Best Guest Performance in a Television Series in 2015 for his spot on the show.