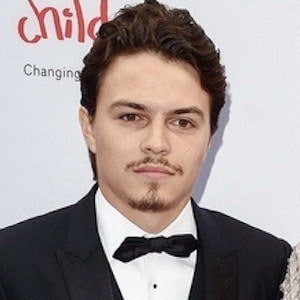 Millionaire entrepreneur and real estate developer who got engaged to actress Lindsay Lohan in 2016. He owns the agency Home House Estates.

He and Lindsay moved in together after four months. They began dating in 2015.

His father is businessman Dmitry Tarabasov. He and Lohan eventually broke off their engagement.

He was set to become a son-in-law to Lindsay's father Michael Lohan before his engagement ended.

Egor Tarabasov Is A Member Of