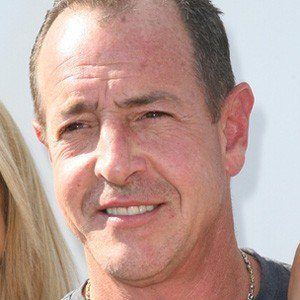 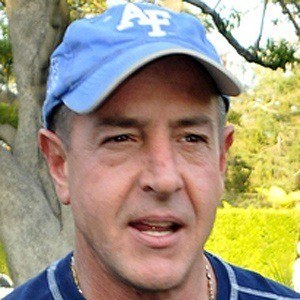 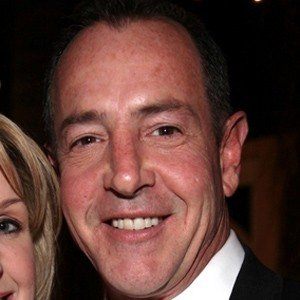 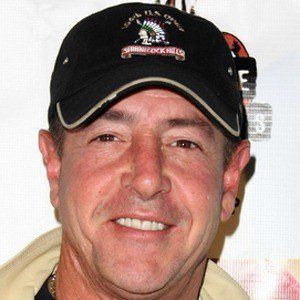 Reality television star who is known as the father of actress Lindsay Lohan and has appeared on the television series Celebrity Rehab with Dr. Drew.

He became a Wall Street trader on the floor of the commodity exchange when he was 20 years old.

He was diagnosed with left main cardiac disease believed to be caused by years of cocaine use.

He was married to Dina Lohan from 1985 until 2007 and they had four children. He also has two other children from other relationships. In 2014 he married Kate Major.

He appeared on Sean Hannity's talk show Hannity in 2010.

Michael Lohan Is A Member Of