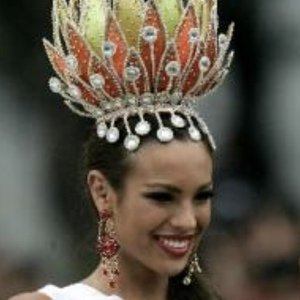 Soap opera actress who played Zoraya in 2017's Sin Senos Sí Hay Paraíso. She has over 1.1 million followers on her eileenroca Instagram account.

She was nominated for TVyNovelas Award Colombia to Favorite Supporting Actress in a Telenovela in 2014 for La Suegra.

She has been engaged to Juan Silvaroa.

She was photographed with fellow actor Roberto Manrique in January 2018.

Eileen Roca Torralvo Is A Member Of