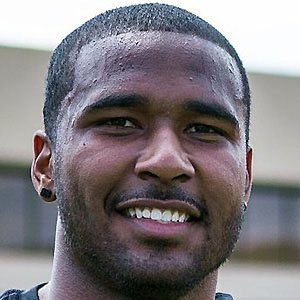 Former Florida State quarterback named Gator Bowl MVP in 2010. He was drafted in the 1st round of the 2013 NFL Draft by the Buffalo Bills and went on to throw for 1,972 yards and 11 touchdowns in his first NFL season.

He was an All-American quarterback while playing for Bayside High School.

He grew up in Virginia Beach, Virginia, with a sister named Amber.

He was the backup quarterback to Christian Ponder during most of the 2010 FSU season.

EJ Manuel Jr. Is A Member Of