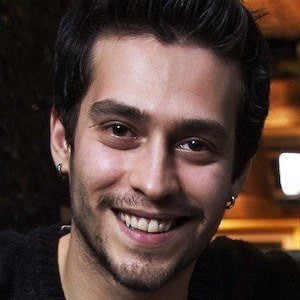 Turkish actor known for his roles in Benim Adım Gültepe and Muhteşem Yüzyıl: Kösem. He also appeared in the 2015 film Senden Bana Kalan.

He made his onscreen debut in 2013 as part of the show Sana Bir Sır Vereceğim.

He grew up in the coastal city of Alanya.

Ekin Koc Is A Member Of