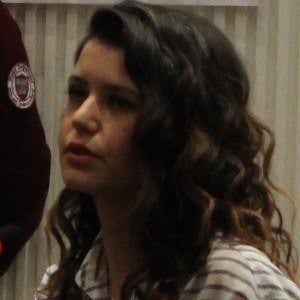 Turkish television leading lady who became known for her role as Bihter Yoreoglu on Forbidden Love.

She studied at Baskent University before earning her acting break in 2004.

She has also had a starring role in multiple seasons of Remember Darling and Fatmagul'un Sucu Ne.

She started a relationship with Turkish singer Kenan Dogulu in 2012 and the couple married in 2014.

She co-starred with Kivanc Tatlitug on the series Ask-i Memnu.

Beren Saat Is A Member Of