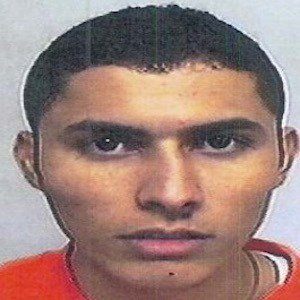 José Rodrigo Aréchiga Gamboa, better known as El Chino Ántrax, was a drug lord and hitman most well known as one of the high ranking members of the Sinaloa Cartel. He also founded the armed security squadron and group of assassins called Los Ántrax protecting Ismael Zambada. He was arrested for drug trafficking in December 2013.

He began his work with the Sinaloa Cartel as the bodyguard of Vicente Zambada Niebla, the son of Ismael Zambada.

There are a number of narco-corridos, or ballads, narrating the exploits of Gamboa and Los Ántrax.

His girlfriend Yuriana Castillo Torres was discovered brutally murdered in Culiacán, Mexico in May 2014.

He served as a member of the Sinaloa Cartel, a drug organization spearheaded by Joaquin Guzman Loera, better known as El Chapo.

El Chino Ántrax Is A Member Of