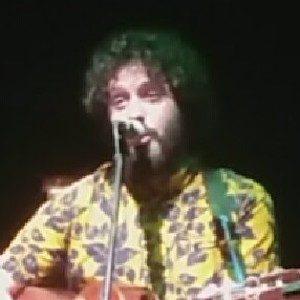 Spanish singer-songwriter, composer, and musician who has established himself as one of the most famous singers in his generation of Spanish pop stars. He has released three albums since coming onto the scene in 2013, but has yet to release music since 2015.

He studied economics in high school, but was already showing great promise as a musician and began studying guitar at a music conservatory.

He is known as El Kanka, but his legal name is Juan Gomez Canca.

He often posts with his significant other Maria Pellicer.

He has collaborated with fellow Spanish musician Jorge Drexler.

El Kanka Is A Member Of