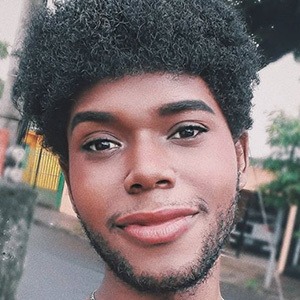 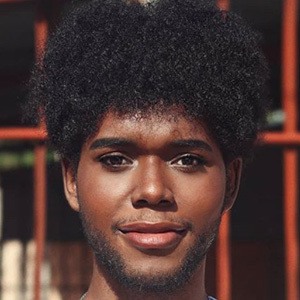 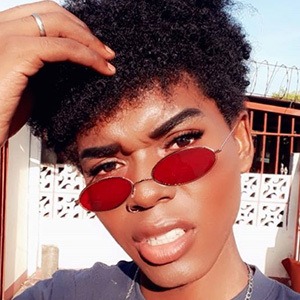 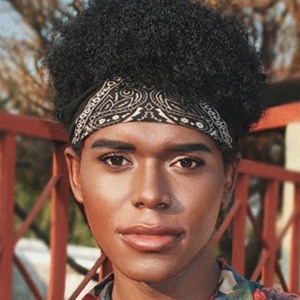 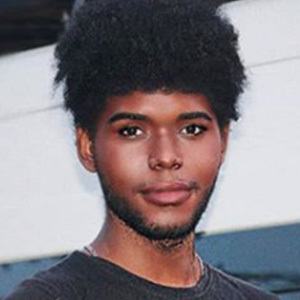 Nicaraguan social media personality, also known as Warner, who found fame on his elmorenolewis TikTok account, where he has over 900,000 fans. He has also earned followings on the LIKEE app and on YouTube.

He's been based in Managua, Nicaragua. He has a younger brother named Wandonnie who is known as Cucumbash in his TikTok videos.

Edwin Meza and Tena Quin are two other social stars with Nicaraguan ancestry.

El Moreno Lewis Is A Member Of