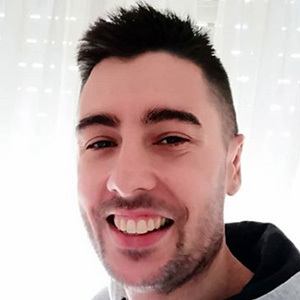 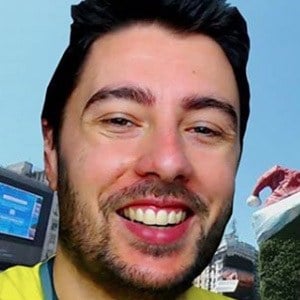 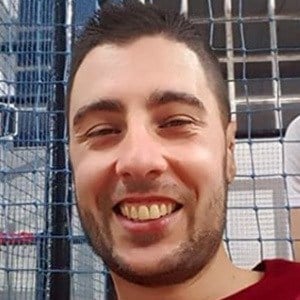 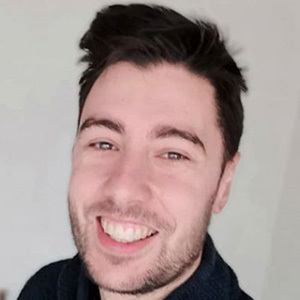 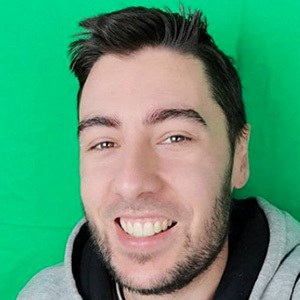 Spanish YouTube star whose channel is dedicated to sports, comedic videos, and freestyle rapping. He has 550,000 subscribers and 132 million overall views.

His first YouTube video was posted on March 30, 2015, and was titled "Little girl finds her dog in a restaurant."

On January 29, 2018, he uploaded a reaction video called "Police In Action". One of his most popular videos, it amassed over 2 million views.

He began dating his girlfriend in June 2017.

On April 21, 2018, he filmed his reaction to the Hecatombe Producciones video "Life In Songs 2" featuring Mica Suárez.

El Show De Jota Is A Member Of