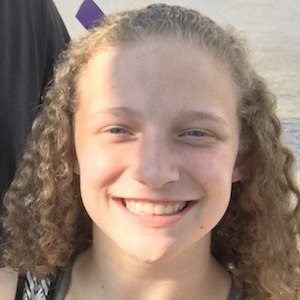 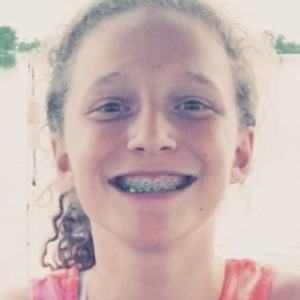 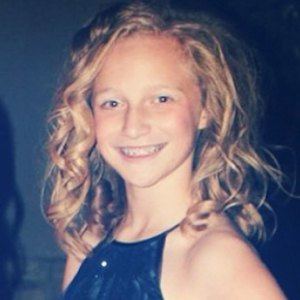 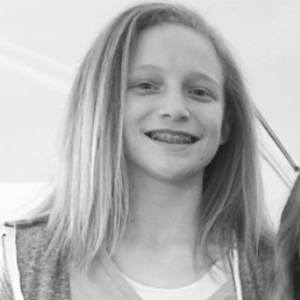 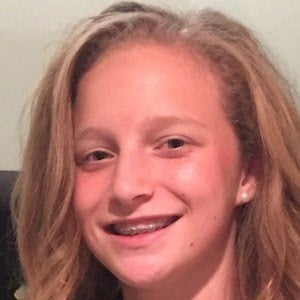 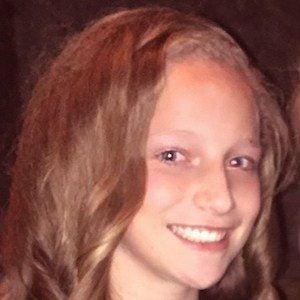 TikTok sensation with more than 260,000 followers on her itselaina account. This crowned creator earned her following by creating both traditional lip sync videos and gymnastic trick videos.

As a gymnast, she has trained at Top Flight Gymnastics.

In September 2016, she created her self-titled YouTube channel and posted the debut video "MY FIRST EVER VIDEO." She has also partnered with footwear and skincare product companies for sponsored posts on her TikTok channel. The different gymnastics tricks and flips she performs on TikTok have helped her earn over 24 million likes on her channel.

She has a brother who has appeared with her on TikTok.

Both she and Arden Martino are gymnasts grown popular through social media.

Elaina Rose Is A Member Of