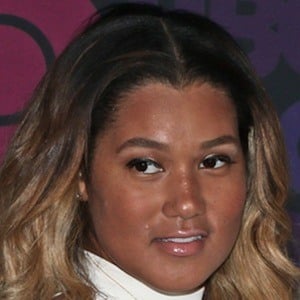 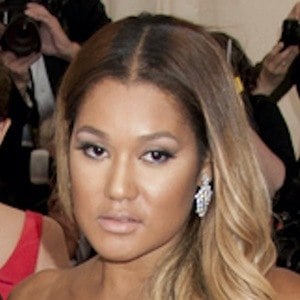 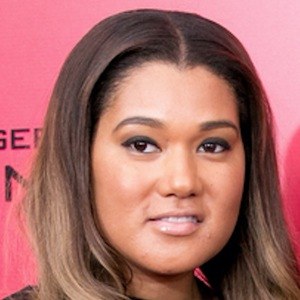 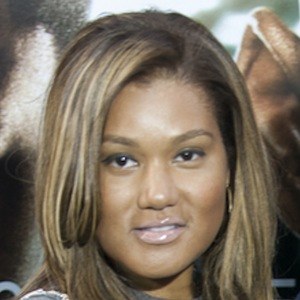 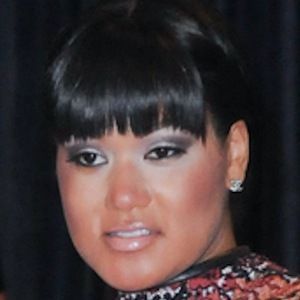 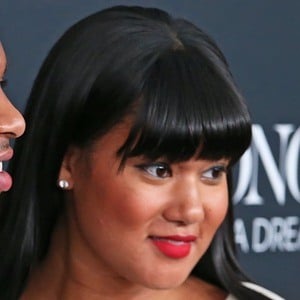 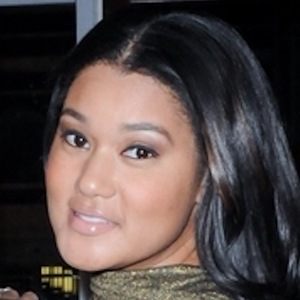 She and Victor met at a mutual friend's party in 2003 while he was in high school and she was studying in college.

She graduated high school at 16 and finished college by the time she turned 20. She landed an internship on Wall Street.

She was born and raised in Passaic, New Jersey. She has three sisters and two brothers. She and Victor have a daughter named Kennedy together.

She and model Olivia Munn have both dated NFL players.

Elaina Watley Is A Member Of