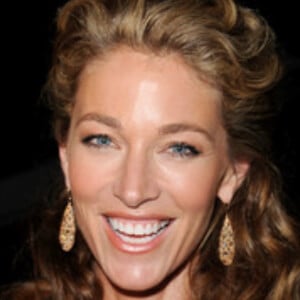 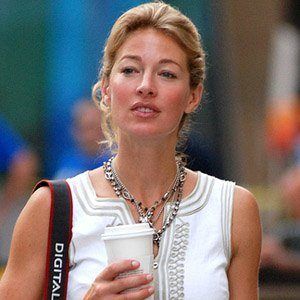 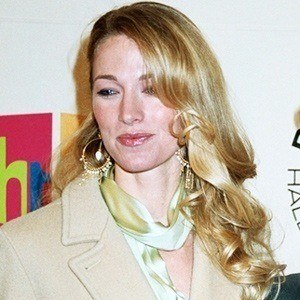 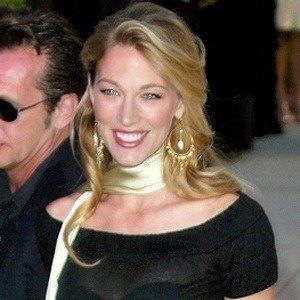 Retired model who led campaigns for Almay Cosmets and Ralph Lauren in the 1980s.

She dropped out of high school to begin a modeling career at age 16.

She appeared on multiple magazine covers, including Glamour and Cosmopolitan.

She divorced John Mellencamp in January 2011 after marrying in 1992. The couple had two children, Hud and Speck.

She met her future husband, John Mellencamp, while modeling for his album Whenever We Wanted.

Elaine Irwin Mellencamp Is A Member Of