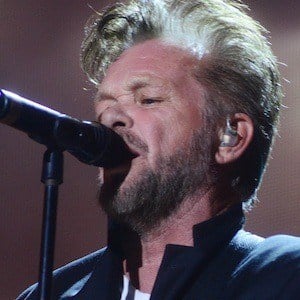 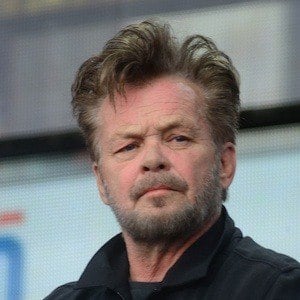 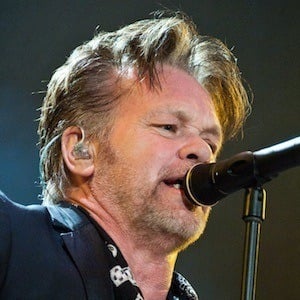 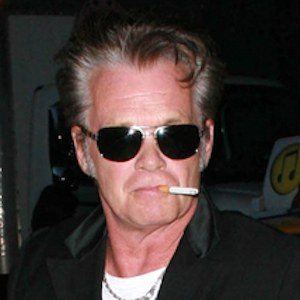 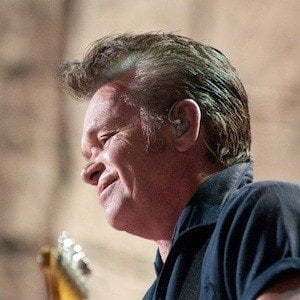 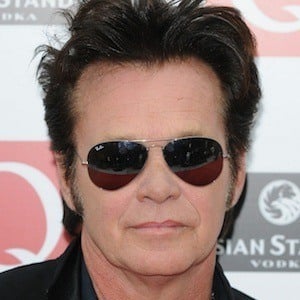 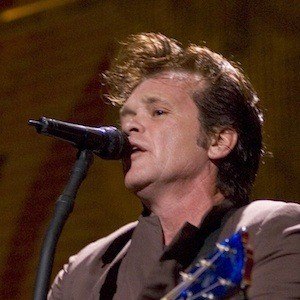 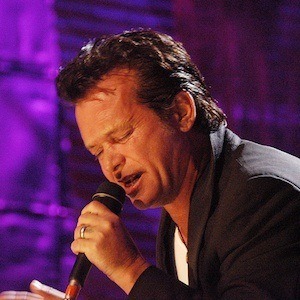 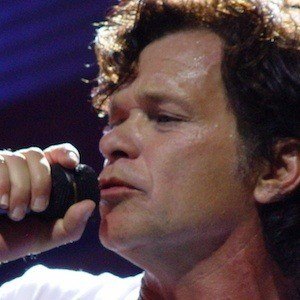 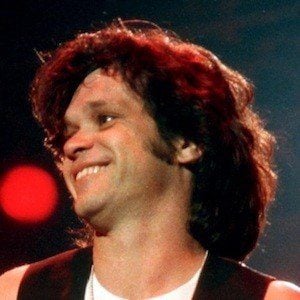 Singer-songwriter best known for his #1 hit song, "Jack & Diane." He has been nominated for more than ten Grammy Awards and was inducted into the Rock and Roll Hall of Fame in 2008.

He spent many of his younger days smoking marijuana and listening to records in his native Indiana.

Billy Joel inducted him into the Rock and Roll Hall of Fame in 2008.

He has performed with Bruce Springsteen on a duet of Bob Dylan's, "Like A Rolling Stone."

John Mellencamp Is A Member Of