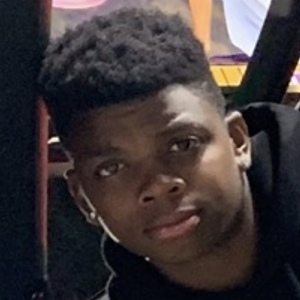 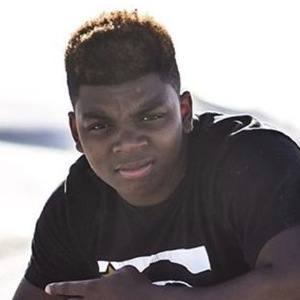 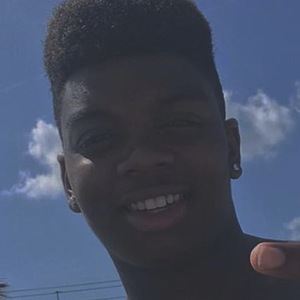 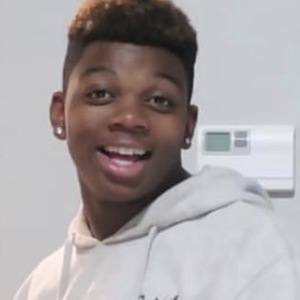 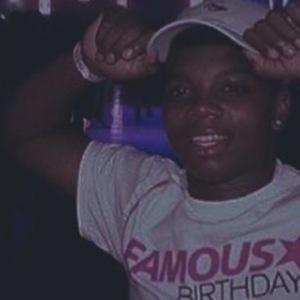 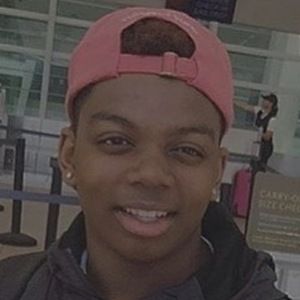 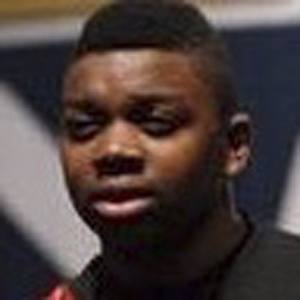 Professional scooter rider also known as Chunky, who became part of the Lucky Scooters team in 2013. His Chunky YouTube vlogging channel has amassed over 300,000 subscribers, covering an array of topics.

He became somewhat of a Vine sensation, earning over 50,000 followers before the app shutdown.

He is from New Jersey. He began dating Prisila Recalde.

He is good friends with YouTuber Tanner Fox; he's notable for appearing in his video flipping for a kiss.

Elajwon Esperance Is A Member Of