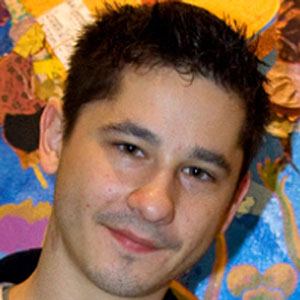 Jazz artist known as a child prodigy. His playing was praised for its technique and musicality.

He was enrolled in the Interlochen Center for the Arts when he was a young teenager. He later studied at the Thornton School of Music at the University of Southern California.

He was discovered at nine by jazz aficionado Charles McWhorter. His family moved to Kansas City because of its jazz legacy.

He became the youngest performer to appear on Marian McPartland's Piano Jazz on NPR. He was 12.

Eldar Djangirov Is A Member Of