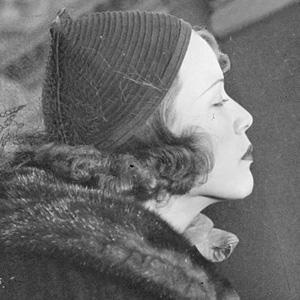 A fantastic solo tap dancer she's known as The Queen Of Tap Dancing.

She was discovered as a talented dancer at the young age of eleven.

In addition to tap dancing, she starred in films, with her first major performance being in the film Broadway Melody of 1936.

Got married to and the couple had a child named Peter in 1945.

She made a few appearances on the The Ed Sullivan Show.

Eleanor Powell Is A Member Of