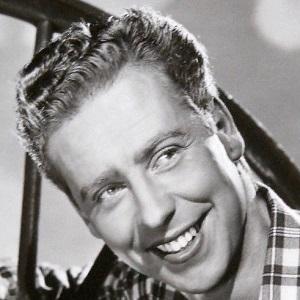 Theatrical performer and ballet dancer who appeared in the original Broadway production of Oklahoma! and in the musical film version of Seven Brides for Seven Brothers.

Early in his career, he was a member of the Ballet Russe de Monte Carlo.

His birth name was Marcel LePlat.

His brief marriage to Eleanor Marra produced one child. He later married Jean Goodall, with whom he had two more children.

He co-starred with Rita Hayworth in the 1945 film Tonight and Every Night.

Marc Platt Is A Member Of