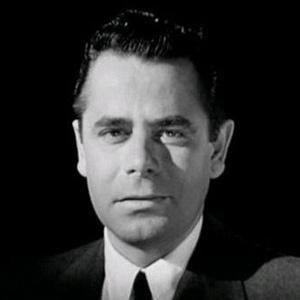 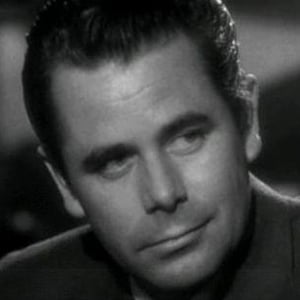 He starred in Westerns and drama films such as the 1946 film, Gilda. He won the 1962 Golden Globe Award for Best Actor for his work in Pocketful of Miracles.

He worked as a roofer and window installer during the beginning of his acting career.

Columbia Pictures gave him his first major film role in the film, Heaven with a Barbed Wire Fence.

He is the great-grandnephew of Sir John A. Macdonald, the first Canadian Prime Minister. He was married to Jeanne Baus from 1993 to 1994.

Glenn Ford Is A Member Of