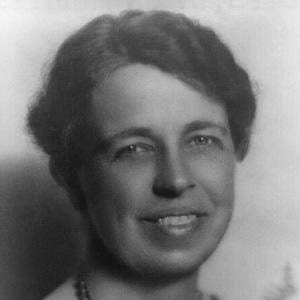 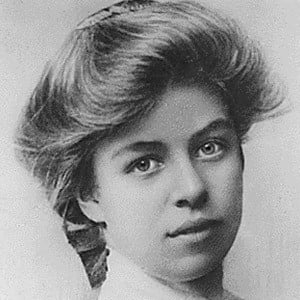 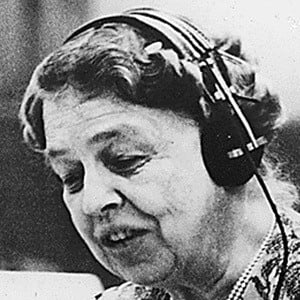 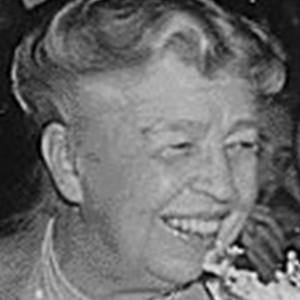 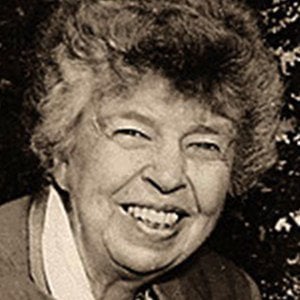 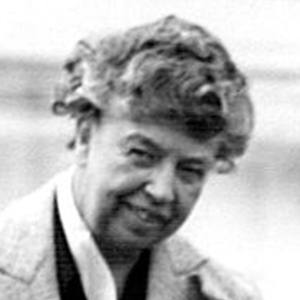 The longest serving First Lady in US History and feminist icon who was known for her humanitarian efforts. In her long career in politics, she fought for an expanded role of women in the workplace, the civil rights of African-Americans, and the rights of World War II veterans and refugees.

She did volunteer work for the New York Junior League and became fluent in French.

She had a very close relationship with Associated Press reporter Lorena Hickok and many historians contend that there was a sexual component to their friendship.

She was the wife of Franklin D. Roosevelt, the thirty-second president of the U.S and her fifth cousin, and she had six children by him.

Eleanor Roosevelt Is A Member Of