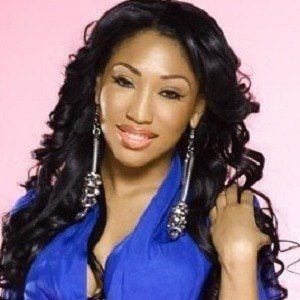 She launched a swimwear line in the spring of 2012 called Elease Donovan Swimwear.

She earned the nickname of The Brick House on Bad Girls Club. She studied fashion and merchandising at the Art Institute of Fort Lauderdale.

She grew up in Jamaica before moving to Miami, Florida.

She and Janelle Shanks were both featured in season two of Bad Girls All-Star Battle.

Elease Donovan Is A Member Of