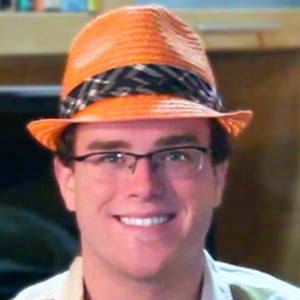 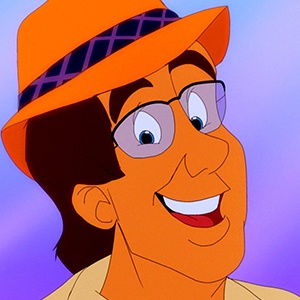 YouTube pop culture vlogger who is widely known for his ElectricDragon505 channel. He has earned more than 54 million views there for his Animation Lookback, AniMat's Reviews, The Epic Mickey Files and The Muppet Vlog.

He has amassed more than 110,000 subscribers to his YouTube channel. One of his most popular videos there, "Top 10 Scariest Disney Moments 1/2," has earned more than 1 million views.

He and PIEGUYRULZ are both known for their animation reviews posted to YouTube.

ElectricDragon505 Is A Member Of