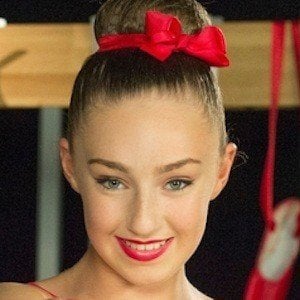 Famous as a Dance Mums UK cast member, this young dancer appeared in her first episode of the series, "Abby Meets Jennifer," in October of 2014.

She entered the spotlight as a member of a British dance team led by choreographer Jennifer Ellison.

The daughter of Kelly Navis and Tony Ginley, she grew up with a sister named Lyla.

Eleiyah Navis Is A Member Of