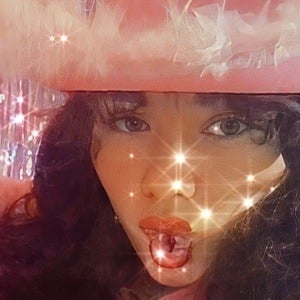 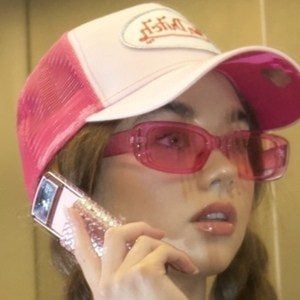 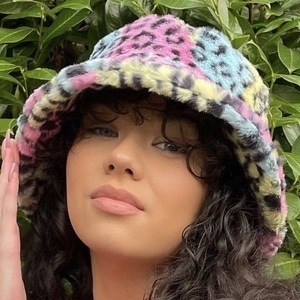 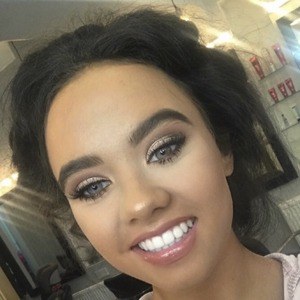 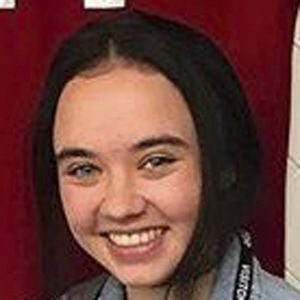 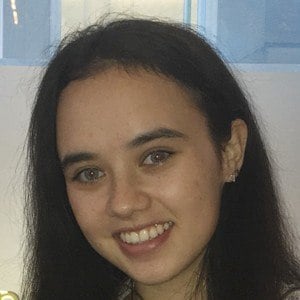 Competitive dancer who starred on the UK version of Dance Moms called Dance Mums and has performed for the Royal family.

She first appeared on Dance Mums in a special episode called "Abby Meets Jennifer" in October of 2014.

Her biggest rival on Dance Mums was Eleiyah Navis.

Her mother is Maxine Kelly and she has a brother named Thomas.

She and Elliott Hanna performed for the Royal family together.

Tayluer Amos Is A Member Of