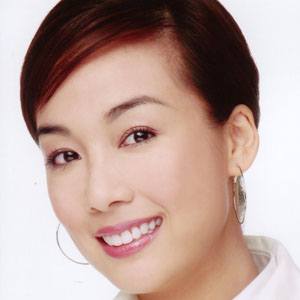 This Hong Kong-born actress is known best for her TVB Anniversary Award-nominated roles in Beauty Knows No Pain, Lives of Omission, River of Wine, and Silver Spoon, Sterling Shackles. She also appeared in several films, including Happy Go Lucky and Lost In Time.

She earned many accolades for her role as Heather Fong in the 2013 television movie Triumph in the Skies II.

She was born and raised in Hong Kong, where she took business classes at the Chu Hai College of Higher Education.

Elena Kong Is A Member Of