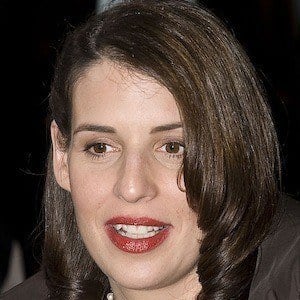 Prolific German actress who has starred on a wide variety of German television series, including Mit Herz und Handschellen and Die Familiendetektivin. She is also known for film roles like Frau Vogel in 2009's Berlin '36 and Nina in 2013's Clara and the Secret of the Bears.

She studied acting at the Academy of Dramatic Arts in Berlin, Germany. She made her screen acting debut in 2001.

She wrote about her struggles with her weight in her first book, My Weight and I:. A Love Story in Large Portions, published in 2016.

She began dating actor Fritz Karl, with whom she has children, in 2006.

She was directed by Dani Levy in the 2004 comedy Go for Zucker.

Elena Uhlig Is A Member Of