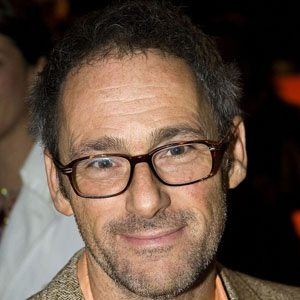 Swiss stage and screen director and actor known for his work on such films as I Was on Mars and Väter.

His early films, released in the 1980s, include RobbyKallePaul and Du Mich Auch.

He married Sabine Leidl. They had a daughter, Hannah, and a son, Joshua.

He directed a 2007 German comedy film entitled My Führer – The Really Truest Truth about Adolf Hitler.

Dani Levy Is A Member Of