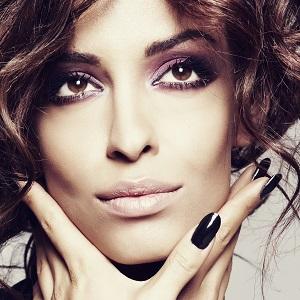 She grew up in Athens and was previously a member of the girl group Mystique.

Her mother worked in the fashion industry. She grew up in a family of five children having three sisters and a brother.

She covered the song "Toxic," originally sung by Britney Spears, at MadWalk 2013.

Eleni Foureira Is A Member Of