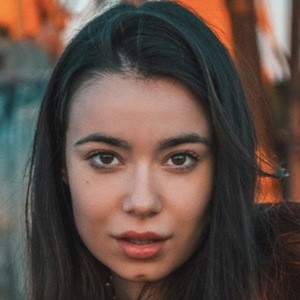 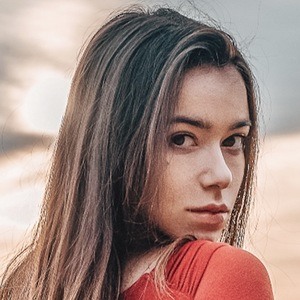 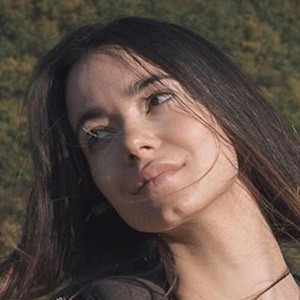 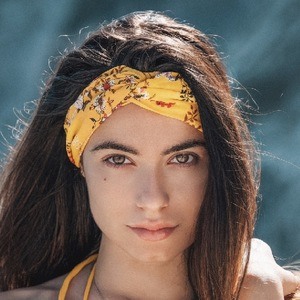 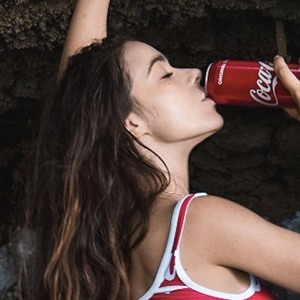 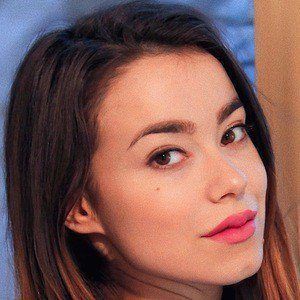 Model who rose to fame after appearing on the Italian television show La Lene in 2016. She also earned a role in the 2017 film Niente Di Serio. She has over 1.1 million followers on Instagram.

She's worked as an actress and played a receptionist in Un ragazzo d'oro in 2014.

She's also self-produced her own calendar and has partnered with many brands including Marina Vape Distribution.

One of her influences as a model is Sara Jean Underwood.

Eleonora Bertoli Is A Member Of