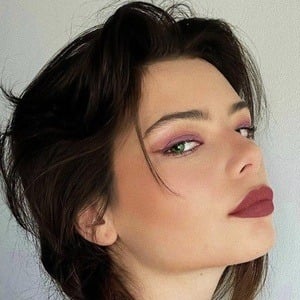 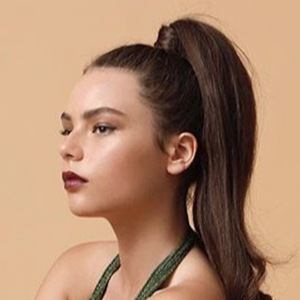 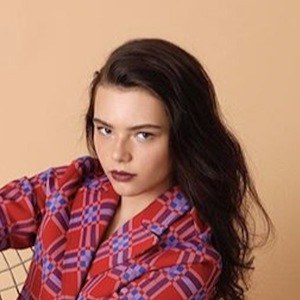 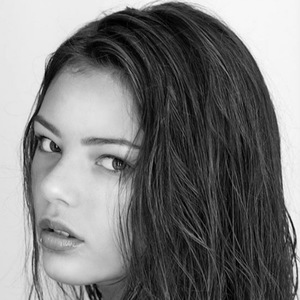 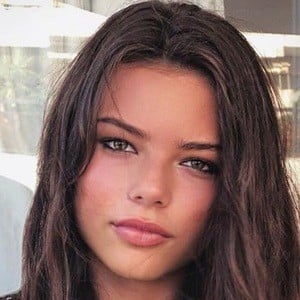 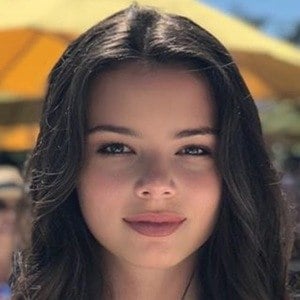 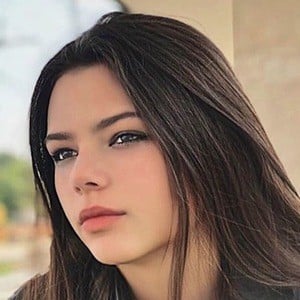 She started dancing when she was three-years-old and she started doing commercials in 2011.

To help combat her shyness, her parents enrolled her in acting and speaking classes when she was young, where she ultimately discovered her passion for the craft.

She grew up in Genoa and has a younger sister named Veronica.

Eleonora Gaggero Is A Member Of