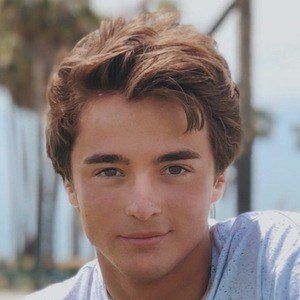 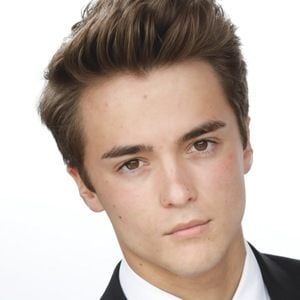 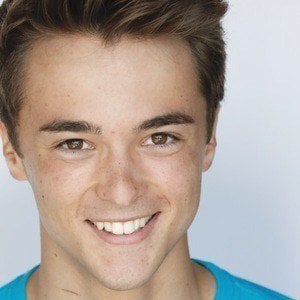 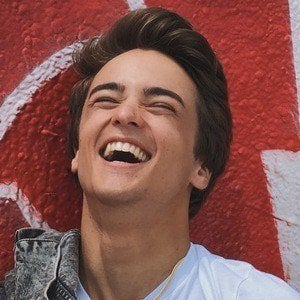 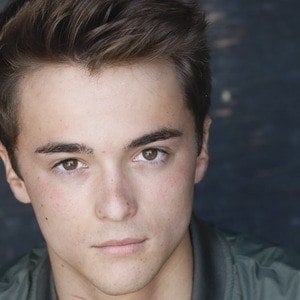 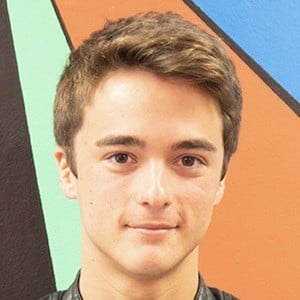 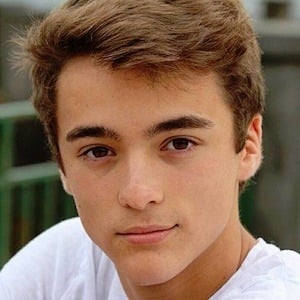 Italian actor known for starring in the Disney Channel sitcom Alex & Co. as Alex Leoni. He also appeared in the 2016 film How to Grow Up Despite Your Parents.

He first starting getting national television air time when Alex & Co. premiered in May of 2015.

He has a sister named Sophia.

He and Lodovica Comello are both Italian Disney channel actors.

Leonardo Cecchi Is A Member Of