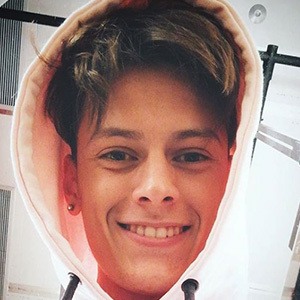 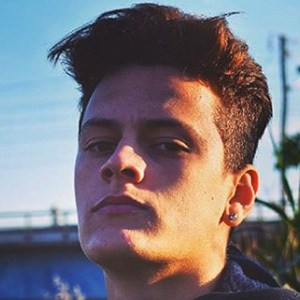 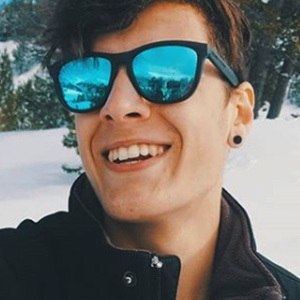 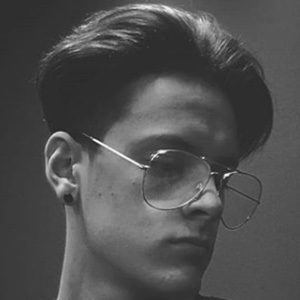 Spanish social media star who has gained fame for his ELFINGERS YouTube channel. He has risen to popularity for his dancing and shuffling tips, choreography walkthroughs, and tutorials alongside personal vlogging adventures.

He was originally born and raised in Barcelona, Spain.

He and Jordi Guerrero have collaborated on social media.

ELFINGERS Is A Member Of