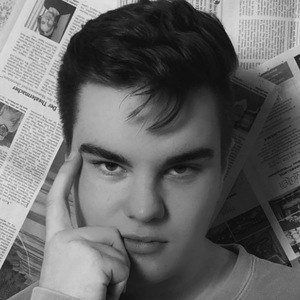 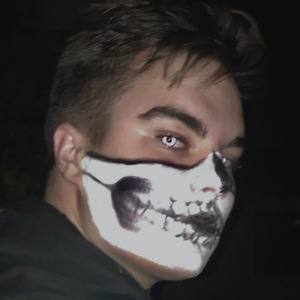 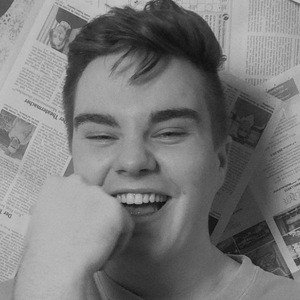 Audio channel creator on TikTok who uses popular songs by top artists for his original sounds. He has earned more than 1.5 million fans for his account.

His first videos were audio uploads from Videostar. He began posting in early 2019.

He could be found on Snapchat with a username of bene_0. He has seen multiple videos on his TikTok earn over 100,000 views. His creative montages often include vivid colors and people performing lip-syncs.

He was born in Augsburg, Germany.

He and Favsoundds are both known for their TikTok audio channels.

Elfixsounds Is A Member Of