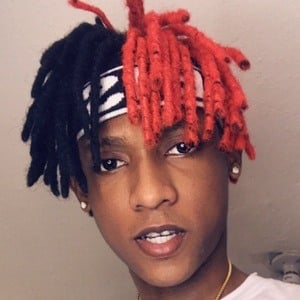 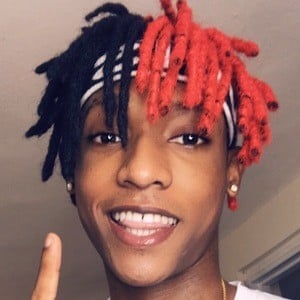 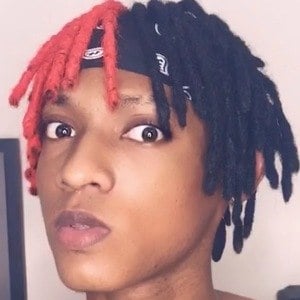 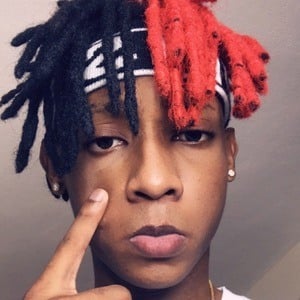 Comedian on YouTube who published a mix of video game commentaries, reactions, vlogs and more. He has earned more than 4.5 million subscribers with his most popular videos being viral clips of random people making mistakes or in danger.

He celebrated crossing the 1 million subscriber mark in April of 2018.

He is from the Dominican Republic.

ElFlacoWTF Is A Member Of