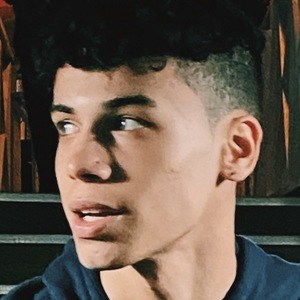 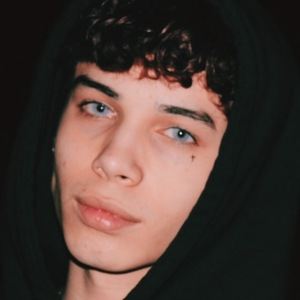 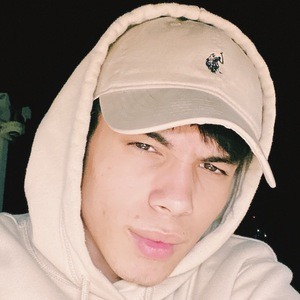 Social media star who has gained fame for his elixcintron TikTok channel. He has earned over 500,000 fans there for his original dances and lip-syncs set to popular music.

He began posting regularly to his TikTok channel in January 2018.

He has lived with his younger sister, Angie, his mother, Irma, and his step-father, Luis. He spent his entire life living in Connecticut before moving to Florida at the age of 17. He's been openly bisexual. He began a relationship with fellow Tiktok star Tayler Brickeen.

He and Natalie Juliet have collaborated on TikTok.

Eli Cintron Is A Member Of